Tomas was not there

Home Uncategorized Tomas was not there

Tomas was not there 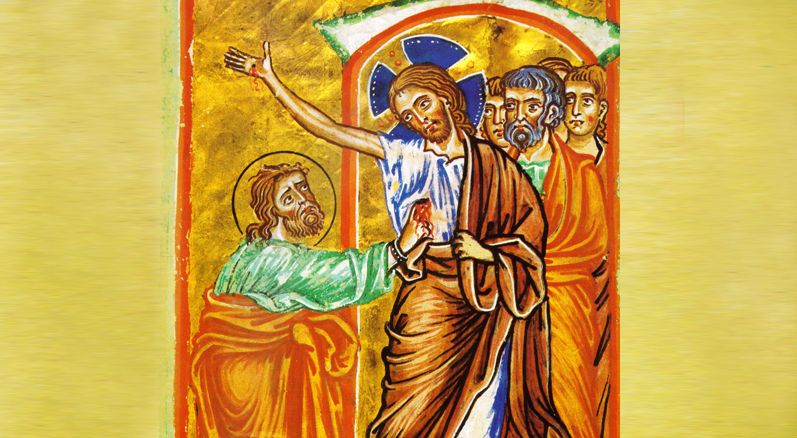 On the evening of the first day of the week, Jesus appeared to his disciples. Tomas was not there. When the other disciples told him that they had seen the Lord, Tomas replied that he could only believe when he could see the wounds in Jesus’ hands and put his hand in his side. A week later, the disciples were gathered again, and Tomas was also present. While the doors were closed, Jesus came and stood in their midst. In this picture you can see the door clearly. Jesus says to Tomas: look at my hands, and put your hand in my side (John 20:27). It is remarkable that blood still flows from the wounds.