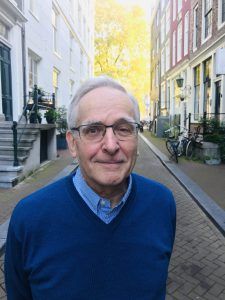 Jan Stuyt SJ was also rector of de Krijtberg from 1996 to 2003. From 2004 to 2008 he worked for Jesuit Refugee Service Europe. Then pastor of the Canisiuskerk in Nijmegen. From 2013 to August 2020 secretary of the provincial superior of the Flemish and Dutch Jesuits. After that he worked for the Platform for Ignatian Spirituality: known for retreats, spiritual guidance and internet. He is also spiritual director of the theology school in Vogelenzang. 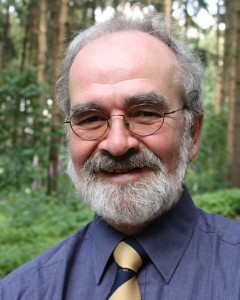 Ben (Bernardus) Frie SJ
Born in Amsterdam Oud-West in 1949. Entered the Society Of Jezus in 1971, ordained in 1979.Editor of Ignis web magazine www.igniswebmagazine.nl. Papal Delegate (Superior) for the Sisters of the Sacred Heart in Nijmegen. Guide to the Spiritual Exercises of Ignatius of Loyola. He was rector of De Krijtberg from 2017-2022. 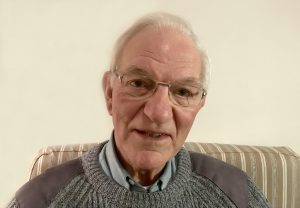 Gregory Brenninkmeijer SJ is a member of the pastoral team and is available for spiritual consultations and guidance. 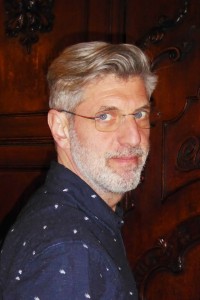 Gerwin Roffel
Born in 1963 and attached to the Krijtberg since 2006.
Responsible for all practical matters concerning liturgy, sacraments, church building, volunteers, administration and (social) media.
Mail to the Manager >