One parish in the Inner city of Amsterdam

The many parishes in the old city center and in the ring of canals of Amsterdam have been united into one single parish in the seventies of the 20th century. A couple of churches have been withdrawn from the service and were given another destination or have been demolished.In the end, six church buildings remained in active service. Two churches – H. Nicholas and ‘de Papegaai’ – belong to the Inner City Parish, dedicated to the holy Nicholas, the city patron of seaport city Amsterdam. The four others – The ‘Krijtberg’, The ‘Begijnhof’, the ‘Onze Lieve Vrouwe Kerk’ and the ‘Mozes en Aäronkerk’ – are socalled rectory churches. This means that they have a high degree of independence in their organization and their available services in the parish. With good mutual cooperation, a wide and varied range of services can be ofered to the residents and visitors of Amsterdam.

Information about the Inner City Churches 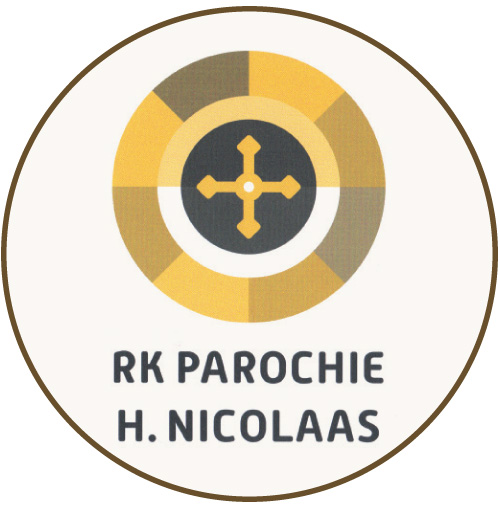