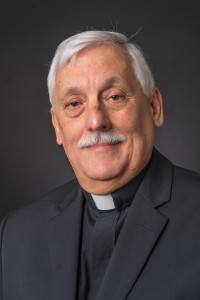 The society of Jesus is a worldwide religious order within the Roman-Catholic church. The society was founded by Ignatius of Loyola and a couple of fellow brothers in 1540. She is divided into administrative and geographical units, called ‘provinces’. At the head of such a province is a provincial superior. The current general superior (since October 14th 2016) is Father Arturo Sosa SJ, born in 1948 in Caracas (Venezuela).

The worldwide ‘head office’, the curia, is located in Rome, at the Borgo Santo Spirito, not far from the Vatican.